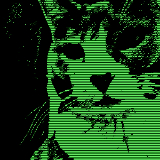 This tool configures and launches various Source Engine tools such as hammer. 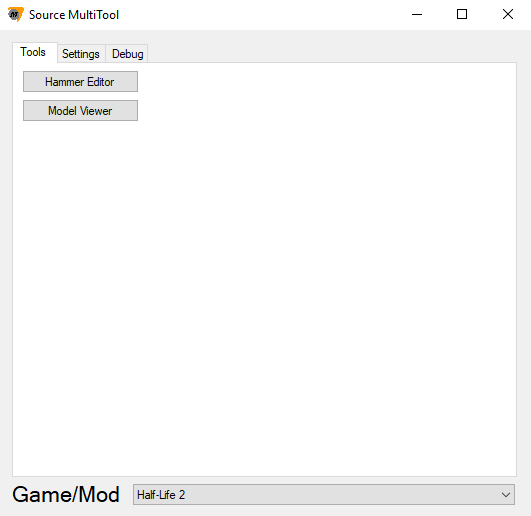 Source MultiTool has been a project I initially created because Valve’s Source SDK support was dropped in 2013 which meant you had to hunt down the various executable to run programs or create a bunch of shortcuts on your desktop. On top of this sometimes they were not even properly setup or an environment variable got stuck and had to be manually fixed. So I made MultiTool to help take care of this along with some other things like helping a user to properly configure Garry’s Mod to load other games content into Hammer. Since initially making this there’s been what I would consider three versions: The initial one (same green as Source SDK), a short lived V2 that was written in C++, and the most recent V3 that is once again in C# but fixes some of the major issues V1 had.

You may also enjoy

Yesterday afternoon I discovered that Pastebin has what they call the Pastes Archive that is just a listing of the last 20 or so things people have uploaded ... 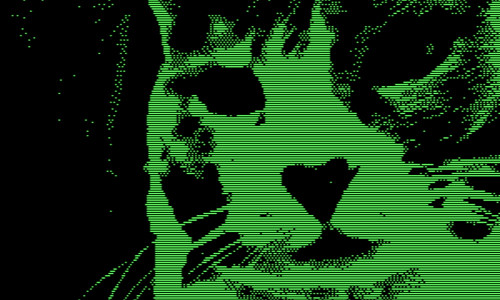 Purpose of the Site

I’ve always liked the idea of having a personal web site to display my work all in one spot and write my “bigger” thoughts down.